The Many Facets of Love

When I saw this picture Holly sent me of her boys, it reminded me of my sister and I, but with Barbie dolls under the kitchen table instead of cars!

Love comes in many forms, it isn’t always between boyfriends, girlfriends, husbands and wives like we immediately think of around the day of chocolates and flowers love. What about the love you feel for a sibling? That’s an equally strong love felt by you two and you two alone.

I remember growing up, my sister and 7 years a part, she was like my little living doll. For her birthday I would dress her up and make her princess for a day. She got the full spa treatment with shampooed hair and painted nails. I would always make her a crown to wear and pushed her around in a laundry basket. THAT is love, folks!

It’s a many splendid thing… 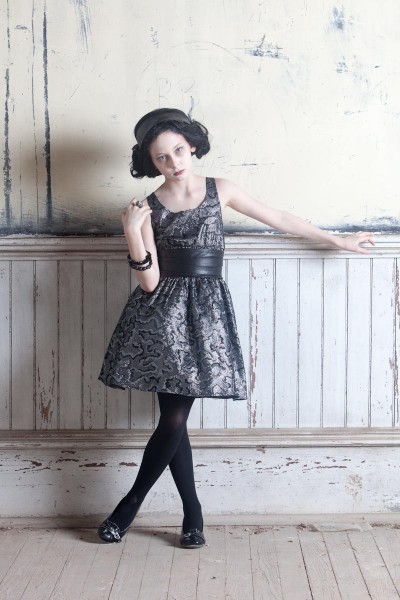 In Soviet ruled Georgia, in a village on the Black Sea lived a young girl. She had dark hair and piercing blue-green eyes. She was lovely and everyone adored her and her pale skin made her look doll-like. She was the 7th of 9 children born in her family’s modest home. She always dreamed of one day finding her prince charming as she washed clothes and fetched water. She dreamed of love before her heart was capable of feeling such deep emotion. There lived a handsome boy in her village. She always admired him for his skill at pottery making. He was from a long line of potters, of which prized clay pots and beautiful wine jugs were their specialty. They never spoke a word, but over the years after passing him at the market and seeing him in the village’s church, she grew fond of him. Little did she know, he was falling in love with her as well. 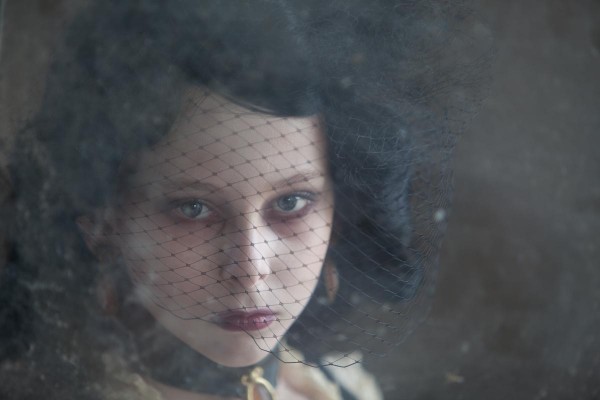 Like most girls of the time, her future husband was chosen for her. When she came of age, her chosen husband and his family gave her family wine, livestock, and gold pieces in exchange for her hand in marriage. They were wed, but her thoughts were filled with the potter boy, who was now a handsome young man at the age of betrothal. Oh how she longed for her situation to be different! 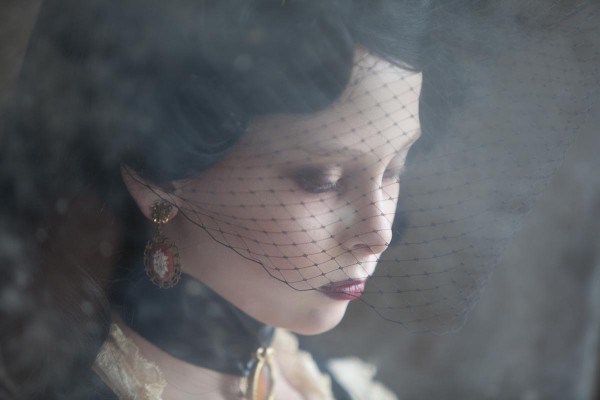 Her husband’s family made the wine that filled the potter’s familys’ jugs and carafes. She would catch a glimpse of the potter leaving their residence often. Once at a party they locked eyes from across the room for the first time. In that instant, her heart filled with love and compassion, something she experienced for the first time. Every time thereafter, when their eyes met in the market or at a party, the same feeling returned to her and filled her soul. She was in love with him, and he with her. They never spoke a word, but they both knew the feelings one had for the other. He was married about 2 years after she was, but in the church they would see each other across the crowded sanctuary. In the market their eyes would meet, at the home of her in-laws their eyes again would meet. Each time for a little longer, each time the feeling growing ever stronger. 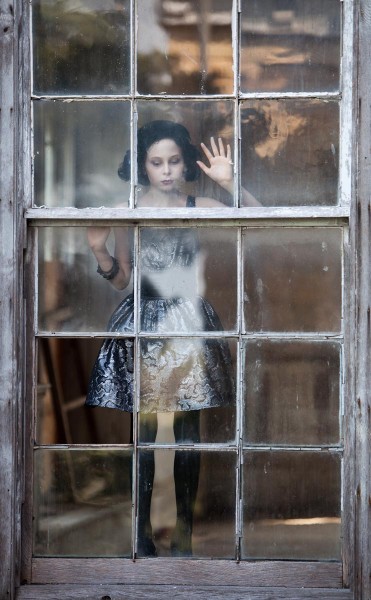 They never spoke a word, never touched, never felt each other’s embrace, she never even knew his name; but the both of them always knew they were meant to be together. The sweetest, most pure love had by two never was to be…

It’s in the air…it’s everywhere! So if you’re one of the lucky ones in the country and it’s going to be sunny and 70 something for Valentine’s Day, why not go out and do something different than dinner and drinks?! How about a stroll in the park and a picnic? What’s more romantic than sitting on a blanket with your significant other sharing a meal and a chat?

If you aren’t one of the lucky few and must spend Vday indoors, why not go to a winery and have a leisurely wine tasting?! Most establishments should be offering special tasting menus with cheese, fruits, and chocolates – it’d be a great idea to spend an afternoon or as a prequel to dinner.

Who needs a significant other to have a Valentine’s Day date?! Gather your girl friends for a cute day of manis/pedis, catching a movie, going dancing, or going to have dessert and coffee. The lovebirds don’t have to have all the fun!